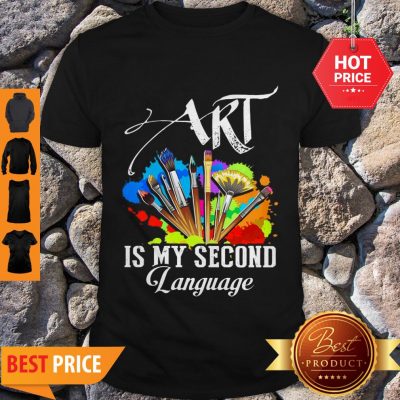 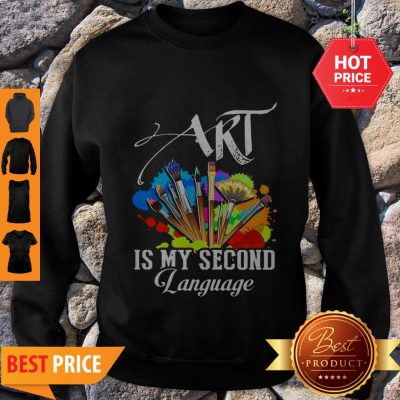 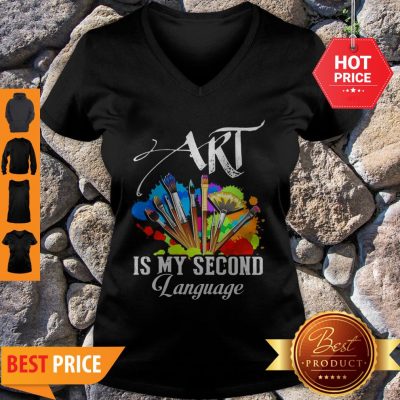 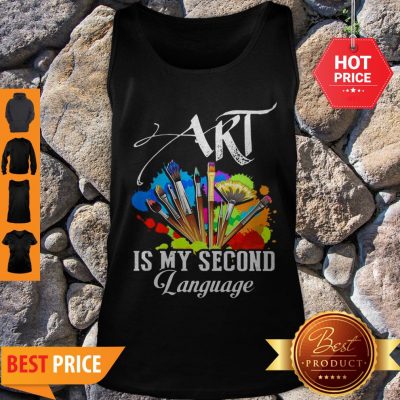 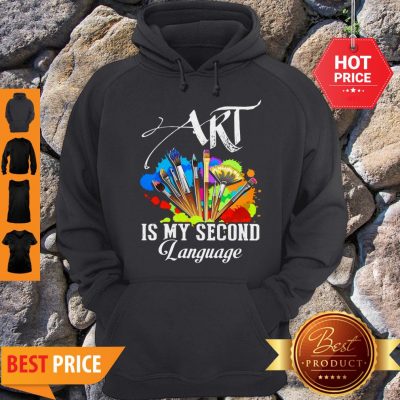 Art Is My Second Language Shirt

And Tommyknockers, at least to me, is Art Is My Second Language Shirt. And the accelerated creative abilities that allow her to telepathically transcribe her latest book. The detriment to her health and relationships and ultimately her humanity. She initially doesn’t want to give it up because it fascinates her and gives her these awesome gifts. It’s taken over and controls her surprise to read. That he didn’t run that theme through there on purpose. I mean in retrospect one of my favorite things about the king is that he couldn’t help but be writing about himself in almost all of his works.

I feel his career could be split into a couple of different categories. There’s his early career when he was broke. Then started to gain fame, so Carrie, Salem’s Lot. The Shinning, night shift, and this is capped off by the Stand. Then you go into the period where he had become a cultural phenomenon, so the Dead Zone, Fire Starter, Cujo, all the way up to IT and Misery which end that period. Then you have the Art Is My Second Language Shirt and Needful Things coupled with his books about women, Gerald’s Game, Dolores Claiborne. Next comes his AA Books exemplified by Desperation and The Regulators but I feel his style remains similar up into the accident. Then you have that period. Finally, I feel all of his recent books have to do with being old and mortality.

Well, he’s also terrible at endings. The closet bomb was really the turning point of the Art Is My Second Language Shirt. The rest of the book is basically buildup for the ending (denouement? can’t remember the term). I still enjoyed it but it makes sense to me why a lot of people don’t like it since King can’t write endings for the life of him. He’s bad at endings because he doesn’t brainstorm or outline his stories. He comes up with an idea for a character/s and puts them in a situation and sees what happens. It’s a cool way to write and leads to a lot of creativity and spontaneity that wouldn’t happen with a more meticulously plotted book.