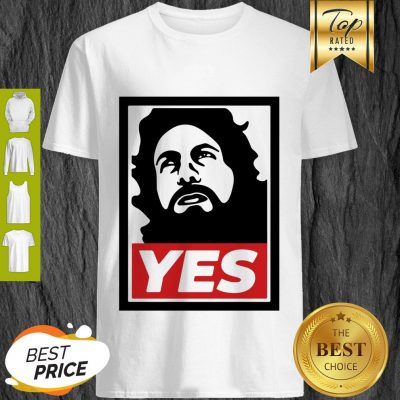 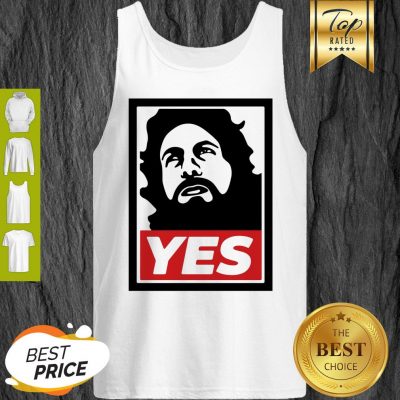 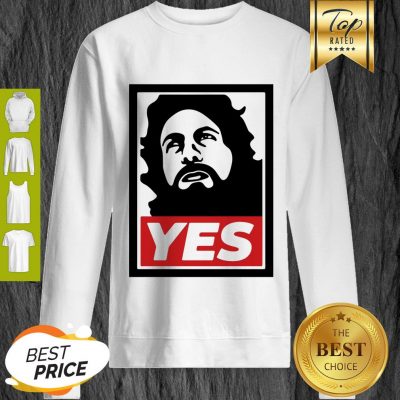 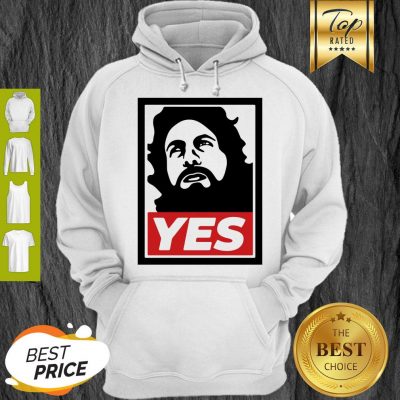 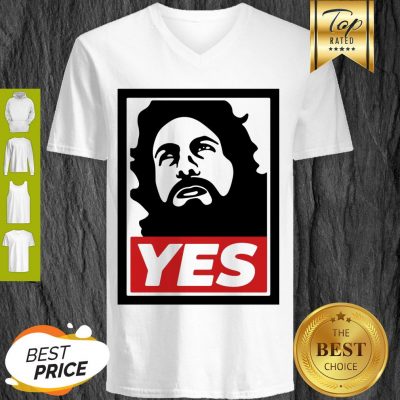 I think that was what was so genius about it–from the character’s perspective, he’s still the good guy. And the twist going from the Yes chant to just hold his hands up in the Awesome Daniel Bryan Yes Shirt. It was close enough that you wanted him to do it, but he never gave you the satisfaction. Legendary heelwork. And him doing the Yes chants sarcastically whilst fighting Kofi. It was like an ex mockingly calling you by what used to be your pet name. Yeah imagine if they took his old theme away for a while and then brought it back for his match with the fiend. They’ve given matches that aren’t for titles plenty of time before so don’t worry.

That, in addition to them having the nerve to flirt with Vince as a racist holding Kofi back, was Awesome Daniel Bryan Yes Shirt. Both reminded me of the Stone Cold/Rock days of “a single man, but larger than life” and in Bryan’s case, a heel that could’ve been pulled a face in a big way. That promo he cut on Vince was vicious, and his interactions with fans almost as blunt. Clearly Vince doesn’t let things breathe anymore. And I would say I doubt he’d let the politics fly, but then there’s the Kofi thing. Regardless, yeah. It was truly gold. Mania last year had an actual ton of “must-see” matches. This one has Drew. Which is great, I’m glad he’s getting his main event moment, but the whole show is literally just him. I’m finding it very hard to care about the rest of the card.