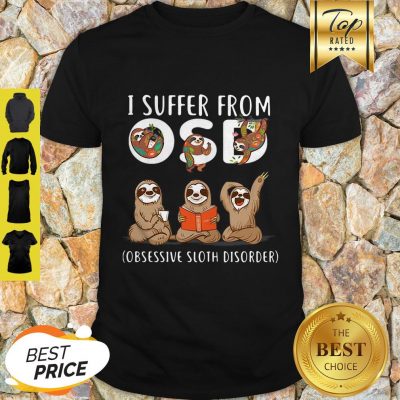 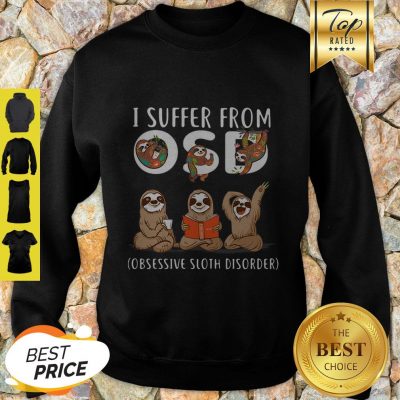 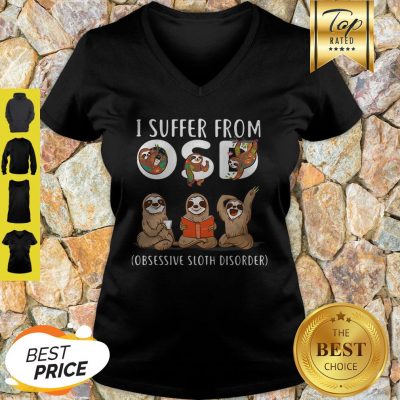 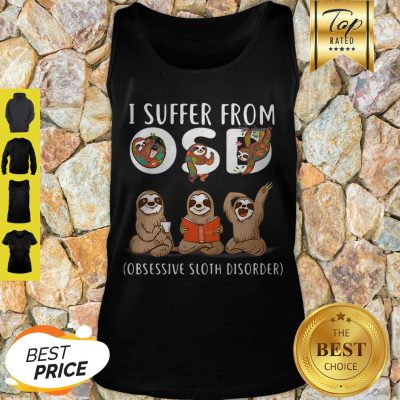 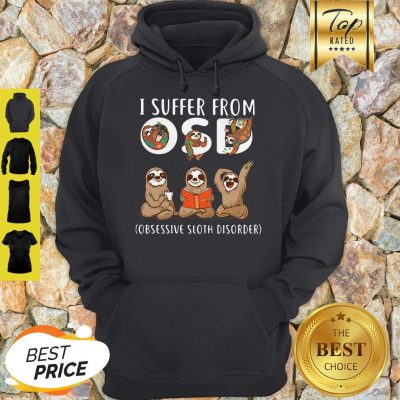 The energy sector has changed a lot over the I Suffer From OSD Obsessive Sloth Disorder Sloth Lovers Shirt. Towards distributed generation instead of being so centralized. The two big areas that are getting the focus are the regional trading markets and high voltage transmission lines. With the dramatic drop in solar wind costs, this isn’t changing anytime soon. We are building large projects for a generation but a huge part of our focus has been on transmission since that’s where the money is. Renewables alone are very cheap, but renewables alone are useless without proper storage, Which is where the astronomical prices come from.

Like the other comment mentioned, the upfront cost makes the investment of nuclear projects risky because you cannot guarantee. If the electricity price would stay competitive in one or two decades given the trend of I Suffer From OSD Obsessive Sloth Disorder Sloth Lovers Shirt. Moreover, the potential competition is not only with renewables but also the next-generation nuclear reactors and probably the fusion technology. Nuclear reactors cannot sustain the whole grid alone either. They have to coordinate with peaking power plants. Because while the base-load plants can offer a constant supply, the grid still has to deal with the varying demand, where storage may do better as the article suggests. Storage plays well with both nuclear and renewables.

The problem of the I Suffer From OSD Obsessive Sloth Disorder Sloth Lovers Shirt. Storage currently has to predict the market in the future. The existing nuclear technology has only become more expensive than decades ago. When we face the trade-off between cost and safety, while the trend of renewables and storage has been getting cheaper year-by-year. Likewise, if the R&D of the superior next-gen reactors has any breakthrough and becomes commercially deployable, it would make the current gen-3 reactors obsolete (assuming that the new ones are significantly cheaper, safer and cleaner) and a huge liability. You’re right, It’s just I don’t think solar/wind is a very good option for baseload power generation. Nuclear is a very steady, reliable source of constant power, Whereas solar/wind relies entirely on the weather that day. Not to mention both require a relatively large area of space in order to be effective.