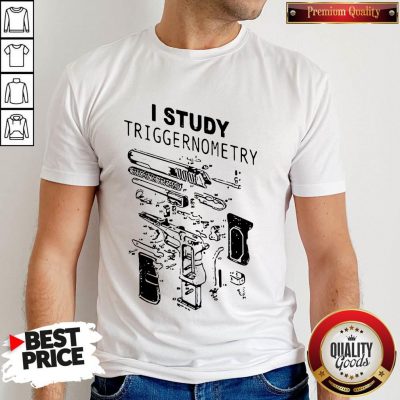 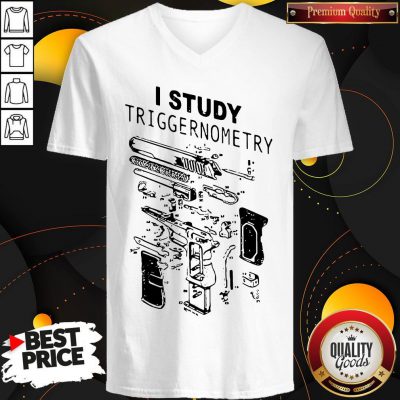 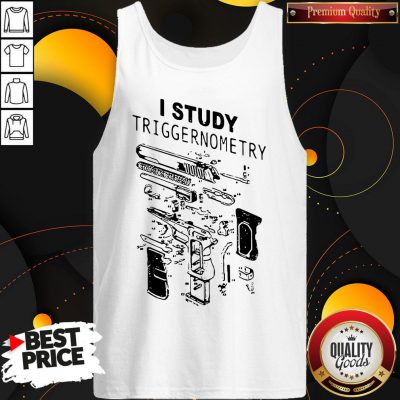 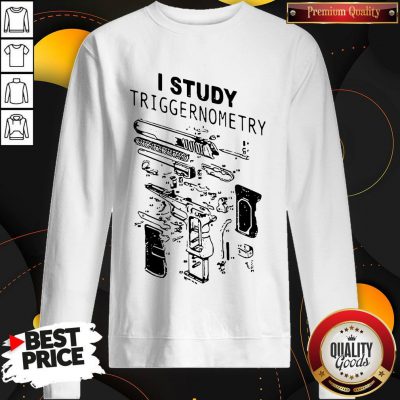 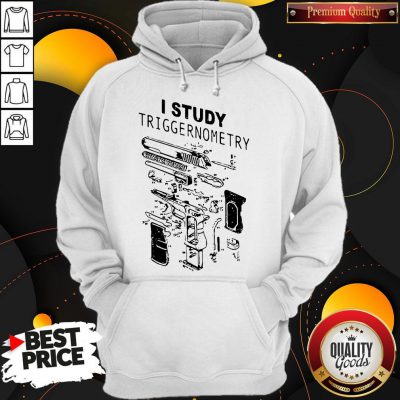 Oooh, finally my time to… shine? I guess? In high school, I briefly dated an “Awesome I Study Triggernometry Front Version Shirt, abusive relationship with a guy in his 20s just before, and in fairness, my “nice guy” then-friend had been instrumental in helping me to realize how fucked up our vibe was and helping me to leave an objectively horrible situation. My mom finally spilled the tea on this several years later over beers at my wedding shower. I think it was part of a conversation where she and my mother in law expressed mutual appreciation that each other were normal, rational human beings.

He then promptly swooped in and started pushing for romantic intimacy between us. He never actually declared feelings – he was never that straightforward about his own thoughts and desires – just talked about the way I deserved to be treated (like a queen, obvs) and made it clear he felt he was the only one who would give me that. Many of my friends were pushing for it as well – he was nice, after all, and my previous boyfriends had been so objectively awful. I felt a lot of obligation and kind of went along on autopilot. There was an Awesome I Study Triggernometry Front Version Shirt?” from him and “I know you want to treat me like a lady so you’ll be okay to take it slow” from me.

In the end, I only lasted about an Awesome I Study Triggernometry Front Version Shirt. I was mortified. My math teacher caught a good look at my face (before I managed to plaster a smile back on) as I opened the note he had left in her class. She asked me to stay back after what turned out to be one of the most important talks in my life (Mrs. Brown, just the best). I felt panicked, telling her over and over how happy and lucky I was. She kept asking questions until I burst into tears and it all just came out. I don’t really remember what all she said, but I remember her saying “it’s okay to be alone.” She said it over and over, like Robin Williams going “it’s not your fault” in Good Will Hunting.