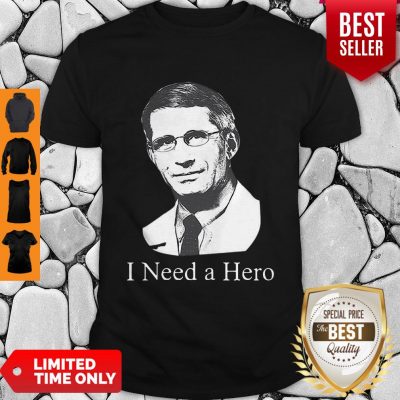 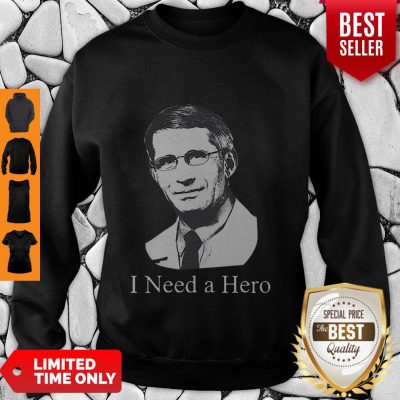 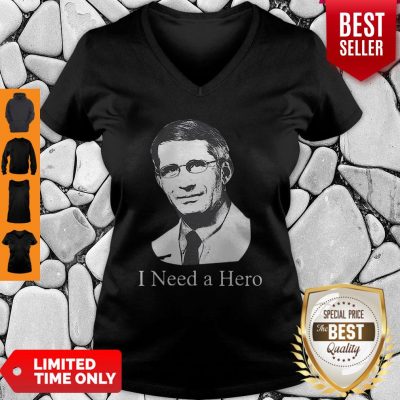 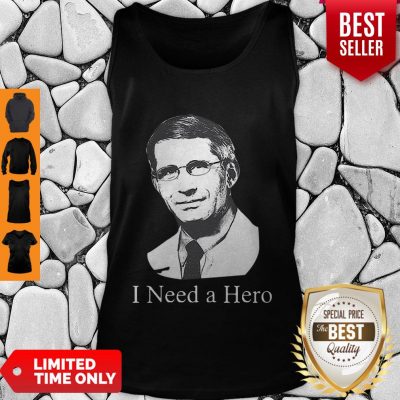 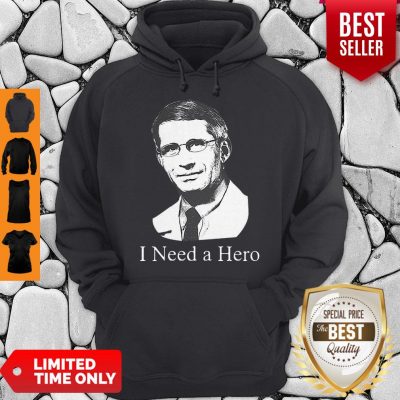 The biggest problem I can see them having is that the internet is TOO much a thing now. When Freakazoid came out John Q. Average didn’t really understand the internet, only nerds like the writers did. Now everyone thinks they know the internet, but it’s different for everyone. In short, the audience knows too much now,  the Dr Anthony Fauci Hope I Need A Hero Shirt. Nah, that was a rich man who was mad that he still had to pay taxes, so he literally just made up a religion to claim church exemption. He wasn’t quiet about doing it, either. Even if the writer is trying to this as some biting satire, it is A) falling flat and B) inevitably going to be used to turn these two into punchlines and jobbers when the characters are passed off to another writer.

It would be controversial and people would argue about it and generate free publicity for them. Same as what they thought when they made Captain America a member of Hydra that time. Last but certainly not least is Trailblazer, who has a Dr Anthony Fauci Hope I Need A Hero Shirt. Trailblazer can pull any object or weapon out of the backpack, though she has no control over what may come out. It would be a neat power to watch YouTube in your head, but I’m at a loss as to how it can be used by a hero on the front lines fighting supervillains. At best it’s a support and utility power that would be used during things like investigations and interrogation to quickly find and relay information to another hero.

Vampire guy’s only power is the Dr Anthony Fauci Hope I Need A Hero Shirt. They don’t even tell us definitively if he can do anything or not. Out of all of the superheroes, the only useful ones are Snowflake, although limited, snow shurikens help in combat. And the backpack one, because you can hide weapons in it. I shit you not. During a freak accident “internet gas” gave someone permanent access to the worldwide web. It’s probably gonna be some airborne nanobots that give off a WiFi signal or something, but the phrase “internet gas” just gives me this image of an old man holding a vacuum next to a router.