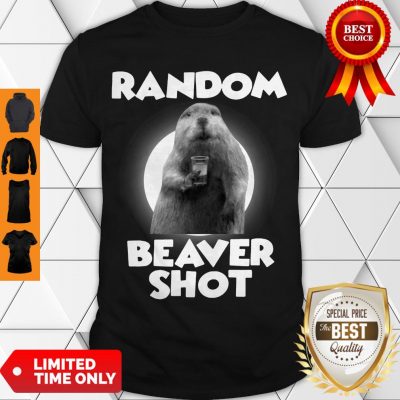 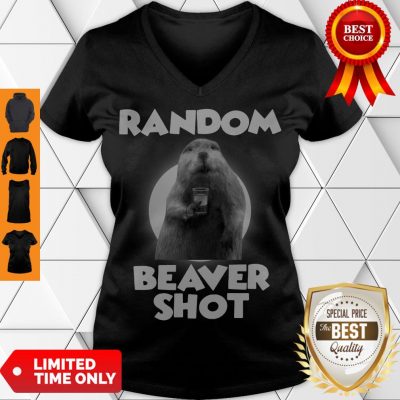 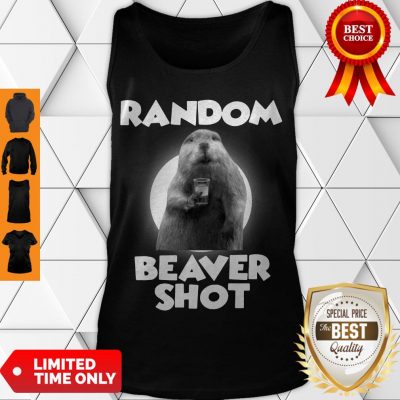 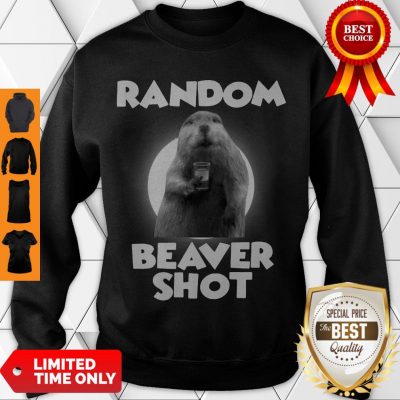 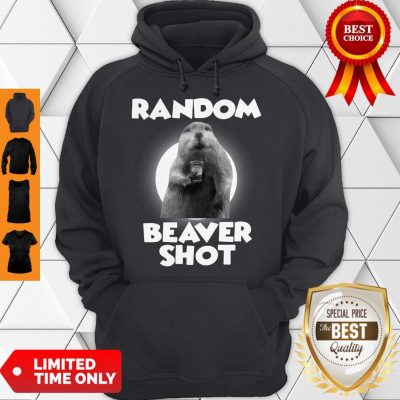 They knew how people would react to the woman’s elimination chamber match and kept the time the same on purpose. They even gave Asuka a reason to lose the Official Random Beaver Shot Shirt. She only lost because she has an injury otherwise she would have won. I also have to give them credit for knowing how people will emotionally react to certain things. For example Roman SLOWLY making his way back into the main event scene and becoming someone people want to cheer instead of boo. Roman basically said it was bullshit that Goldberg won the title after bray put in so much work. Also we are getting crazy delusional Heel Randy Orton vs enraged and fired up Edge. He even mentioned mick foley in his promo it was great.

Also I’m pleasantly surprised with the direction that the Cena vs Bray storyline is going. Cena isn’t going full heel but he is basically accusing bray of being lazy, getting too many chances and even indirectly saying he only gets those chances because he’s a third-generation superstar. Also, I prefer that direction. Honestly it’s a shame that this match isn’t going to take place in front of a Official Random Beaver Shot Shirtbecause honestly, I think that this match honestly has the potential to be a show stealer and MOTN from a storytelling pov. All that being said WWE can and still will fuck up if they are really stubborn but I usually see them try and acknowledge how people feel even if it’s subtle.

They used to Official Random Beaver Shot Shirt. Being a publicly-traded company, that has expanded many times over. This means it is hard to change something fundamental about the WWE’s shows and long term stories. Those of us who grew up in the 1990s remember when they would abruptly do something to adjust the trajectory of Raw and the PPVs. Not always for the better but they had that ability. Now it has to pass through many more hands and departments in order to happen. Again all the people I mentioned are big names who of course get more freedom. Sometimes you have to wallow in shit for a while before you get anything good.